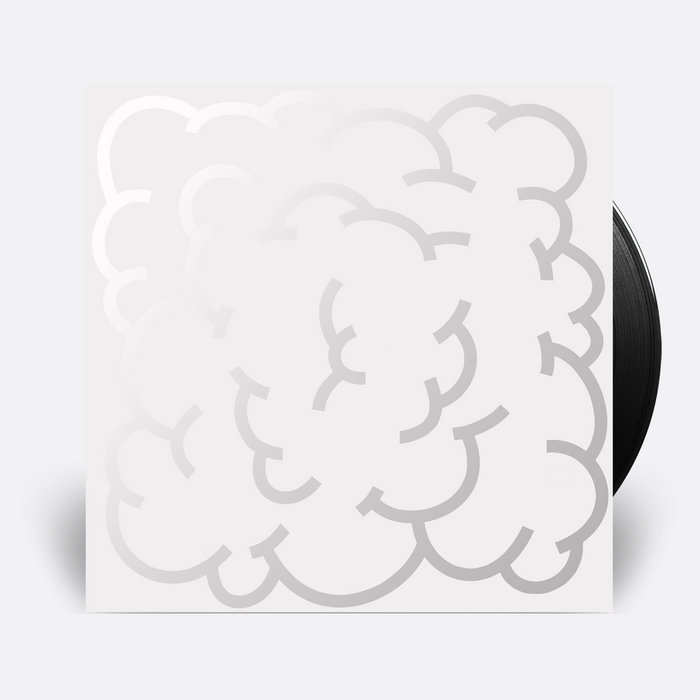 Tempo is a decisive factor in how we relate to music. Whole genre separations and notions of taste can revolve around the BPM at which samples are triggered or musicians play. In live music BPM is obviously often a fluctuating quantity, a loose constrict affected by the musicians' spirits / audience / etc. Electronic music genres are usually more rigid in their adoption of a tempo and the BPM often comes to define a scene's aesthetic. NMO have used this release to play with the really quite hefty and serious concept of speed (& slowness), timing, and BPM. ‘Natalia Martínez Ordóñez’ is a studio recording of an outdoor piece commissioned by CO² Festival in Beirut in 2014, where the initial idea of a one hour piece has been condensed in a 30 minute record. The piece has been performed in Beirut, Krakow, and London.

The sections are divided by pace, with the record opening at 60bpm and ending at 150bpm, where each section is introduced with a humble metronome and clearly separated by test signal-esque tones. The instrumentation is affectingly sparse, limited to electronic effects and that most basic unit of rhythmic interval, the snare drum. The sounds naturally increase in intensity as they are played faster, the electronics appear more manic and the effects gradually build to begin to create shifting sub-rhythms and hypnotic textures, resulting in a musical form that N.M.O themselves have termed “As Strict As Possible”. The overall tonality of the piece appears to be continuously shifting up in pitch, although whether this is intentional, accidental or intentionally accidental is intriguingly unclear. Played live the sections are delineated by the release of RGB coloured smoke grenades and flares, here represented by swathes of white noise, hissing away throughout the end of each fragment, perhaps signalling a climax or release from the rigidness and precision of each 3 minute experiment.


The second side begins at the pace of a respectable techno track's pulse, but the triplet feel adds an atypical dazed lurch to the opening. Where the A side of the record feels sharp, precise, and spaced out, the B side suddenly sweeps us directly onto the weirder side of the dance floor - the drum kit becomes more fleshed out as a joyous climax of pounding, rolling percussion joins revving synths and swells of static. Without realising suddenly you find yourself deep into a groove and here you can't help but think of those ships where people row to the hammering drum but are driven to a dizzying level of insect like efficiency. By the end we have reached some sort of avant-acid approximation, frantic and intense in its delivery, towards a point so disassociated from our point of departure it feels connected only by those subtle shifts in speed that each act as a step to the piece's next level.

Having previously released records on Anòmia and The Death of Rave records, N.M.O. also have a forthcoming double 12” on Diagonal records, and a split 12” with EVOL on Le Petit Mignon.

This first pressing of ‘Natalia Martínez Ordóñez’ is limited to 300 copies with beautifully hand silk screen printed sleeves by The Positive Press, London.