Visites Possibles and Sightings: Music for the videos of Sabrina Ratté 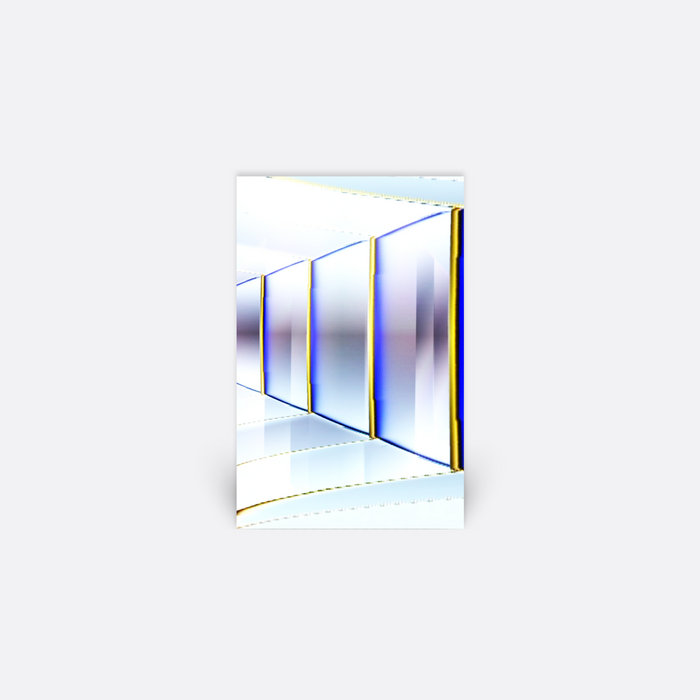 "The music on this collection was written specifically to accompany
video pieces by Sabrina Ratté.

For this series of videos we were interested in exploring a more direct
relationship between sound and image, where most of the sounds
contained in the pieces act as a sort of translation of the events
happening within the video frame, creating an audio environment for
these impossible spaces. The sound events enhance the otherness
of the impossible architectures, instead of merely clothing the visuals
in a superfluous musicality. The audio was edited in relation to the
video, therefore creating unusual sonic structures that are revealed
when played back without the video part.

The audio for these pieces was generated using analog and modular
synthesizers, computer and sampling devices."

If you like Visites Possibles and Sightings: Music for the videos of Sabrina Ratté, you may also like: